Today was the first day of General Conference. It was full of surprises. The first surprise was the addition of security personnel, the checking of all back-packs, satchels, and purses, and the wanding of everyone entering the building. Nothing like this has ever been seen before. And whenever you left the building, which you have to do to get a meal, you re-entered through the same security.

Another surprise was the inability of the Conference to pass the rules. We went two and a half hours past the expected adjournment time, and we still have to debate a proposed rule tomorrow morning. This is the rule about setting aside controversial subjects for special, small-group conversations that will lead to legislation. Those who proposed this rule hoped it might help us become unstuck around issues of human sexuality. My fear is that we are already as dysfunctional as we became in 2012, because we can't even agree on our rules of order.

I was surprised to be set at a table with only Liberians. The Conference is convened around circular tables at which there are five seats. Our Annual Conference delegation of eight is divided into two people at one table, five at another, and me at a third. We were directed to discuss two questions at each table, one about what we would do to keep Christ in the center of the Conference and the other about what God was longing for. The Liberian people were polite, but eventually conceded that God was eager for repentance, especially from those parts of the church that were becoming too enmeshed in the things of this world. I think they expected me to disagree with them.

I wonder what other surprises are in store for us. I hope for progress in our long and contentious conversation about sin and sexual identity. But I would be surprised. Perhaps, when I look back on this in many years, I will see how God was at work even when I was disappointed (and not surprised). That will not surprise me, because our God works miracles, and I often fail to see where Christ is. 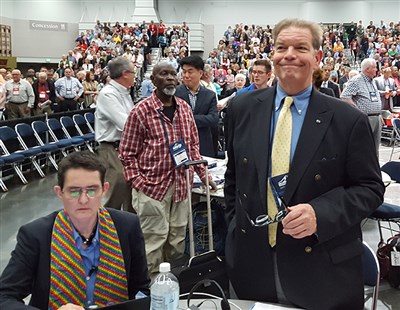 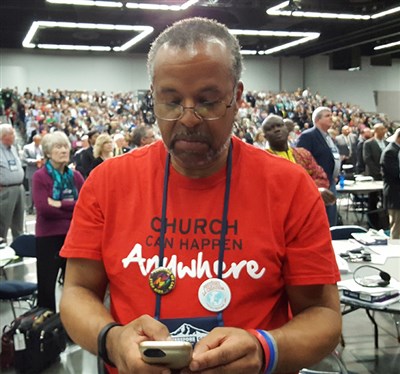 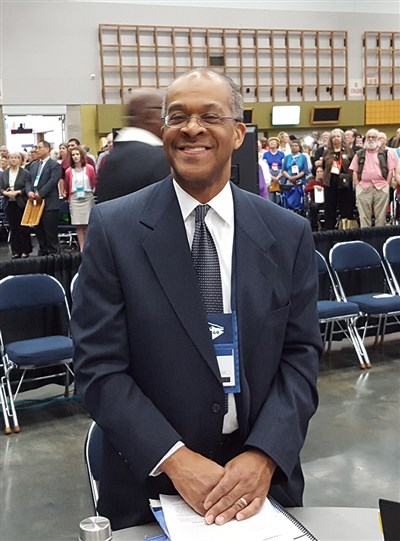 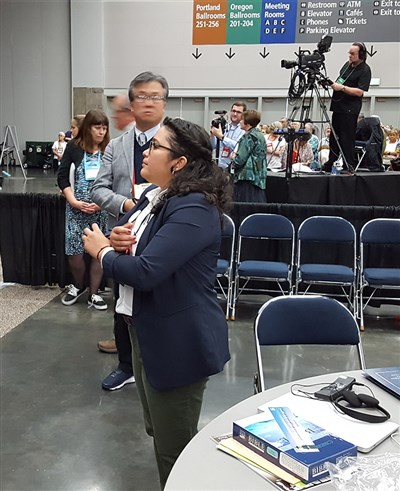 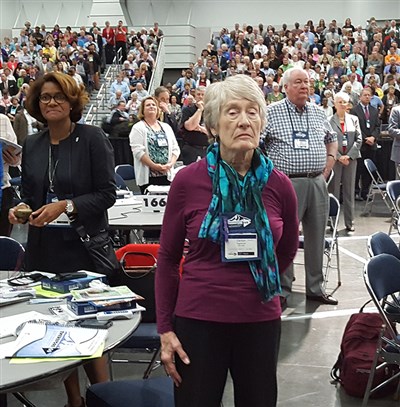