What United Methodists need to know about voting

What United Methodists need to know about voting 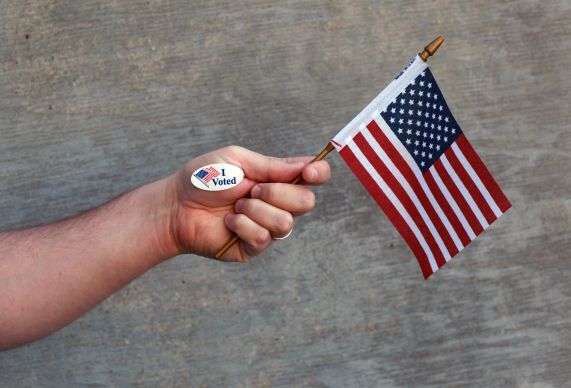 Photo illustration by Kathleen B

Sporting an “I voted” sticker yet? On Tuesday, Nov. 4, many citizens across the United States will head to the polls. Others will stay at home, arguing, “My vote won’t make a difference.”

The Rev. Elizabeth Murray, a provisional deacon in the South Carolina Conference, is director of Hispanic ministries at Mount Hebron United Methodist Church, West Columbia, South Carolina, and a Hispanic/Latino ministry consultant to the conference Office of Congregational Development. 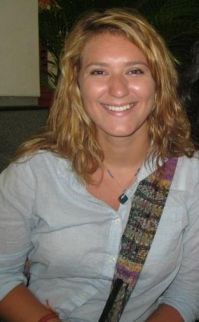 “I vote,” she says, “because I know voting can make a difference in my community, nation and the lives of others. I vote, not only because it is my civic duty as a United States citizen, but also because I have vowed, as a Christian, to do no harm and to do good. I vote to protect the rights of — and promote equality for — women. I vote to make sure everyone has equal access to the right to vote. I vote for my voice to be heard on comprehensive immigration reform.”

“To cast a vote,” Parker says, “is to say to those we endow and enable to serve us as civil servants that we affirm their leadership and ability to act on the behalf of the citizens they serve.

“As a young adult and man of color,” he continues, “I deeply value and honor the legacy my ancestors laid as they fought for the right to make their voices heard at the polls. Not an election day goes by that I do not make way to the polls and cast my ballot.” Parker is lead pastor at Ames United Methodist Church in Bel Air, Maryland.

Both Murray and Parker believe voting is the right thing for people of faith to do.

“Throughout the Bible,” Murray says, “God commands people of faith to love the widow, the orphan and the immigrant. How does our faith influence how we vote at the polls or how we think politically?”

“We have a moral responsibility to exercise our right to vote,” adds Parker. “One of the distinct calls of Christians is to be a prophetic witness to the communities in which we live. By prophetic witness, I simply mean we are obligated to speak truth to power, even when it is difficult.” 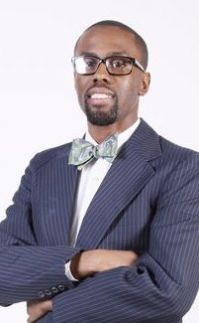 Murray cites the United Methodist Social Principles, first adopted by the 1972 General Conference. Paragraph 164.B states, “The strength of a political system depends upon the full and willing participation of its citizens. The church should continually exert a strong ethical influence upon the state, supporting policies and programs deemed to be just and opposing policies and programs that are unjust.”

“The people of The United Methodist Church,” she says, “are committed to justice for all. It is important to recognize that not everyone who is in this country or who attends our churches has the ability and right to vote, so we much use our privilege to stand up for those who do not have a voice. Voting is important for United Methodists because we have the power to influence policies that could severely influence our communities for better or for worse.”

“Candidates who care about what we care about cannot elect themselves. However, it goes beyond simply encouraging others to vote.”

“A vote-less people is a voiceless people,” he says.

Murray adds, “If we do not vote, how can we be a voice of justice and hope? We cannot be that voice when we remain quiet.”