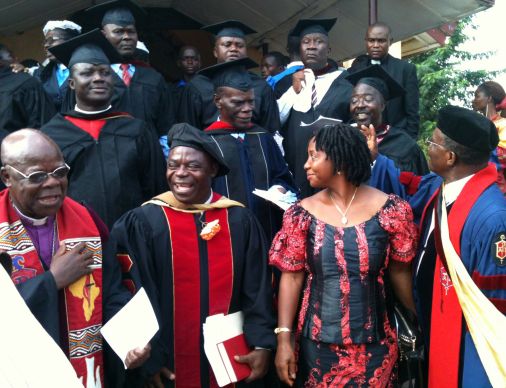 ELWA Hospital officials certified that Karblee did not die of Ebola.

Karblee, who was vice president for administration at the university, was at work on Oct. 29 and left without showing any sign of illness, according to his assistant Jacob P. Young.

“He was a hypertension person and would intermittently complain about gastro-indigestion problems,” Young said.

Family members said they took Karblee to the hospital after he became weak and unresponsive.

Julu Swen, a communicator for The United Methodist Church in Liberia, provided this story.