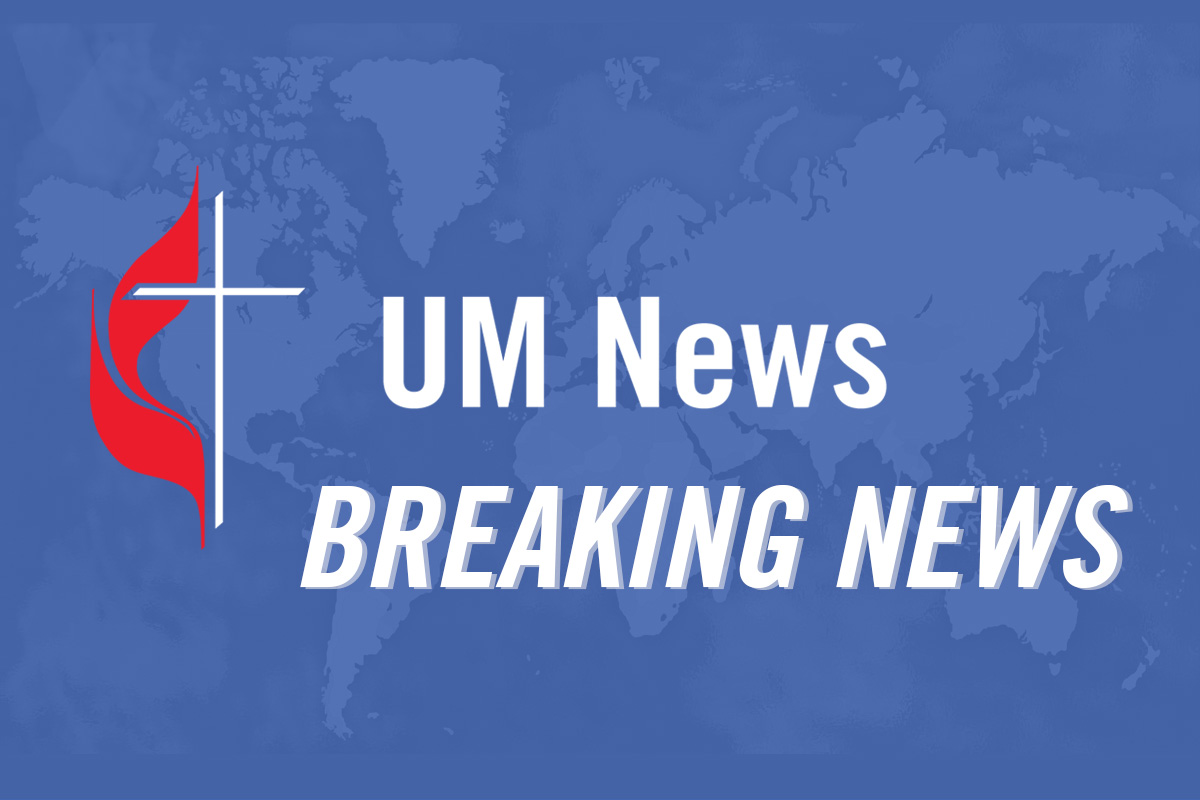 After the deaths of at least 50 migrants in San Antonio, United Methodists are responding with lament, prayer and renewed efforts to follow Jesus’ command to welcome the stranger.

“We grieve their loss and will continue to work for justice through our United Methodist connection,” Bishop Robert Schnase, whose area includes San Antonio, said in a statement. He leads the Rio Texas and New Mexico conferences, or regions, of the denomination.

The bishop said The United Methodist Church as a whole and the Rio Texas Conference in particular “have a long history of working with partners throughout the connection and the border to provide safe and welcoming places of care and dignity.”

At the same time, people desperate for a safe and welcoming place increasingly are willing to take great risks — including getting inside a tractor-trailer with no air-conditioning in the sweltering summer — to try to cross the border.

On the evening of June 27, a local worker heard a cry for help and found an abandoned 18-wheeler containing the bodies of migrants who had died without water in heat that reached 103 degrees Fahrenheit.

Forty-eight people died on the scene, and two died at local hospitals, CNN reported. Sixteen people, including four children, were transported alive and conscious to nearby medical facilities.

Law enforcement are investigating what appears to be one of the deadliest incidents of human smuggling along the U.S.-Mexico border. San Antonio Mayor Ron Nirenberg called the deaths “nothing short of a horrific human tragedy.”

The dead include migrants from Mexico, Guatemala and Honduras, but authorities are still working to confirm the nationalities of some victims. Mexico’s President Andres Manuel Lopez Obrador blamed the deaths on “poverty and desperation,” according to news reports. He also blamed human trafficking and a lack of control at the U.S. border.

Immigrants are finding “virtually no way to cross into the United States at a port of entry,” said Katie Myers. She is a lay leader at Laurel Heights United Methodist Church in San Antonio. She also has long worked with immigrants as part of the Interfaith Welcome Coalition. The group provides food, supplies and a basic orientation for refugees and asylum seekers who arrive at San Antonio bus stops and the airport.

She said people are finding their ways blocked because of Title 42 — a restriction on immigration due to COVID-19. Title 42, which is being litigated in federal court, essentially suspended the ability of people on the southern border to seek asylum in the United States.

The Rev. John Feagins, co-pastor of La Trinidad United Methodist Church in San Antonio, said that as the U.S. approaches its Independence Day, now would be a good time to reflect on “the unalienable rights” spelled out in the Declaration of Independence.

“Then, as now, precious human souls have died while being enslaved, trafficked and shipped like merchandise,” Feagins said. “The fathers, mothers and children who perished in the semi-truck in San Antonio were exploited in life even as they are being politically exploited in death.”

He added that he hopes to learn soon the names of those who died as well as those who survived but now face likely deportation “for having the audacity to pursue life, liberty and happiness in the United States of America.”

The United Methodist Church has long committed to seeking greater welcome for immigrants to the U.S.

The Social Principles in the denomination’s Book of Discipline urge the church and society to recognize the gifts, contributions, and struggles of those who are immigrants and to advocate for justice for all.

General Conference, the denomination’s top lawmaking assembly and the only body that can speak for the church, approves the contents of the Social Principles.

The Social Principles go on to assert that the church opposes “immigration policies that separate family members from each other or that include detention of families with children, and we call on local churches to be in ministry with immigrant families.”

“At this tragic time, we stand and support our migrant siblings seeking to find better lives,” said the Rev. Gavin Rogers, the ministry’s executive director, in a statement.

“The lives lost in a trailer in San Antonio is devastating and our hearts grieve with every family affected. May we all find the compassion and grace to continue to care for migrants in ways all are honored and respected.”

United Methodists are working with the Methodist Church in Mexico to help migrants in that country.

The United Methodist Church also has long worked to provide legal avenues for immigrants to be in the United States through National Justice for Our Neighbors, which is supported by donations designated for its work.

“We need to continue to show compassion to immigrants who make the journey, and to the family members and loved ones of those lost in San Antonio,” said Joy Green, the legal director of Justice for All Immigrants in Houston. The organization is part of the Justice for Our Neighbors network and a United Methodist ministry.

Schnase in his statement cited the guidance of Hebrews 13:12: “Do not forget to show hospitality to strangers, for by so doing some people have shown hospitality to angels without knowing it.”

He also added that he is praying for the families, first responders and all who have experienced loss and pain from this tragedy.

“I pray we continue to work towards justice so that these kinds of occurrences will not happen again,” the bishop said. “Lord, in your mercy, hear our pain and prayers.”