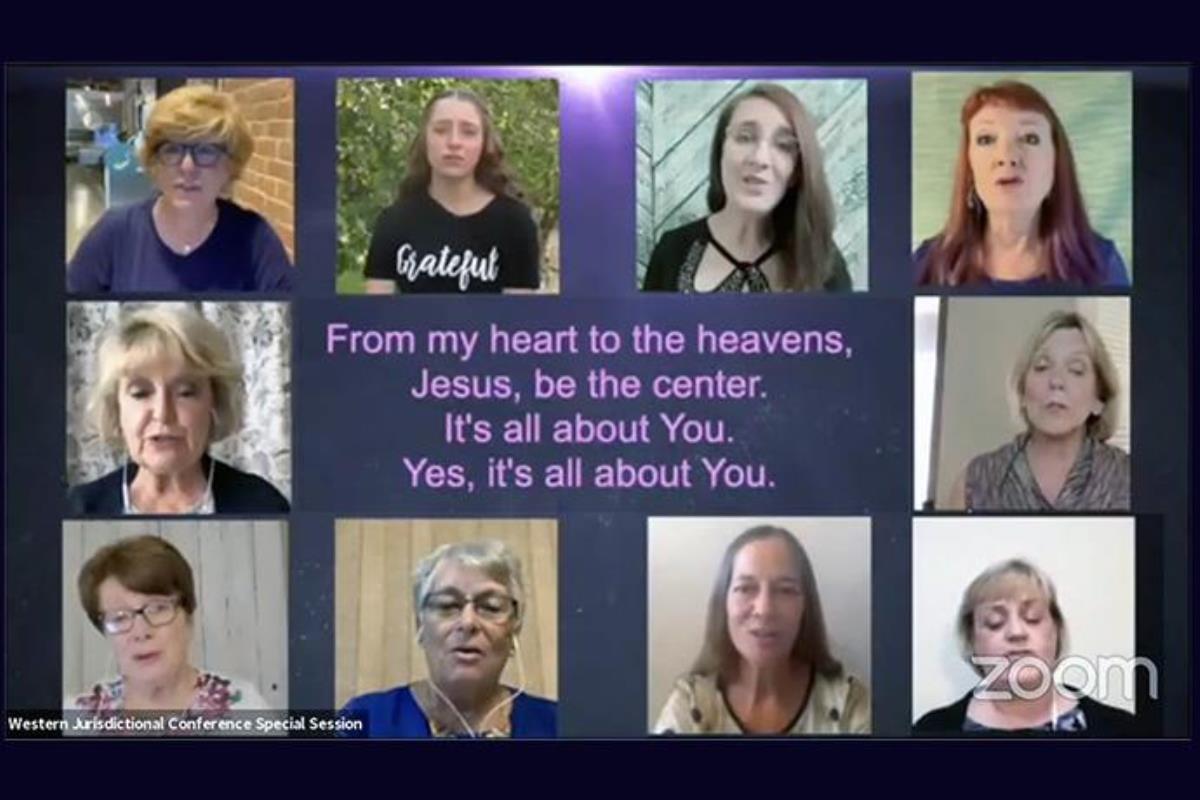 • The Southeastern Jurisdiction approved the union of the Memphis and Tennessee conferences to form the new Tennessee-Western Kentucky Conference.

• The Western Jurisdiction discussed the possibility it might need to reduce its number of bishops and reimagine ministry.

On July 21, the Southeastern Jurisdiction — by a vote of 335 to 3 — approved the long-sought union of the Tennessee and Memphis conferences. With the vote, the new Tennessee-Western Kentucky Conference can start operations on Jan. 1.

On July 17, the Western Jurisdiction discussed the possibility that it might need to reduce its number of bishops and reimagine its ministry. Delegates reviewed reportsthat dealt with the jurisdiction’s mission statement, the need for greater collaboration across boundaries and the role of bishops.

Both meetings touched on the uncertainties confronting The United Methodist Church.

The international denomination faces the ongoing ravages of the COVID-19 pandemic as well as a potential split after decades of intensifying debate over LGBTQ inclusion.

“It will be a while before we know who we are as a denomination,” the Rev. David Valera told the Western Jurisdiction. He is the executive director of connectional ministries for the Pacific Northwest Conference.

“While the question of division might be settled at the 2022 General Conference, some say it will take eight to 10 years for the structure and ethos of the new church to really emerge.”

The pandemic has postponed General Conference — the denomination’s top lawmaking assembly — to Aug. 29-Sept. 6, 2022. That means the formalization of any denominational separation is on hold for now.

So are bishop elections, the usual activity when U.S. jurisdictional conferences meet. The denomination’s Council of Bishops has announced that elections of new bishops must wait until after the postponed General Conference. The five U.S. jurisdictions are now scheduled for Nov. 2-4, 2022.

Still, ministry continues. The Southeastern and Western jurisdictions both held special sessions to take actions required by the Book of Discipline, the denomination’s policy book, for certain plans to move forward. 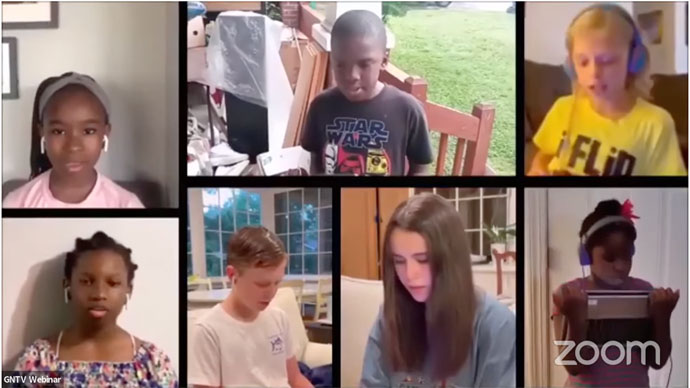 The Southeastern Jurisdiction’s overwhelming vote for new conference boundaries allows the Tennessee-Western Kentucky Conference to form. Preparations to unify the Tennessee and Memphis conferences, which together extend from Middle Tennessee to the Mississippi Delta, began in 2017. Informal discussions started much earlier. The two conferences long have shared a bishop and various ministries. Each conference approved the union by more than 87% in 2019.

“Our new conference is in the process of being born because we believe that the mission and vision and the ministry that we can do will increase and become fruitful in a way we couldn’t do alone,” said the Rev. Melinda Britt, co-leader of a team guiding the transition to the new conference.

Conference leaders plan to have an organizational meeting in December and take the final steps toward opening the new Tennessee-Western Kentucky Conference in January.

The Southeastern Jurisdiction also got a preview of a decision coming before it at its next regular session in 2022. The Red Bird Missionary Conference is asking to be renamed the Central Appalachian Conference to better reflect its mission field.

However, much of the session focused on ongoing work — namely ministries responding to the pandemic and efforts to dismantle racism across the jurisdiction.

South Carolina Conference’s Bishop L. Jonathan Holston told those gathered that the jurisdiction’s bishops call church members “to own the work of anti-racism that is so desperately needed in our world.”

“Between February 2020 and April 2021, our Southeastern Jurisdiction witnessed the tragic deaths of three persons of color, all of which made national news,” he said. He listed their names: Ahmaud Arbery in Georgia, Breonna Taylor in Kentucky and Andrew Brown in North Carolina.

The Western Jurisdiction special session also approved the retirement of Bishop Bob Hoshibata, who has led the Desert Southwest Conference since 2012. Because he asked for voluntary retirement, the Discipline required the jurisdiction to give approval to his plans to retire Oct. 1.

However, the bulk of the session was spent reflecting on what the future might hold for the Western Jurisdiction, which covers a large geographical area that stretches from the Mountain West to Hawaii and Guam.

The jurisdiction has long advocated for full inclusion of all people and rejected the Discipline’s bans on same-sex weddings and the ordination of “self-avowed practicing” gay clergy.

One of the main proposals going before the coming General Conference is the much-endorsed Protocol of Reconciliation and Grace Through Separation that would allow traditionalist churches and conferences to form a new denomination with $25 million in church funds.

Many in the Western Jurisdiction hope the new protocol also will open the door to removing the Discipline’s restrictions related to LGBTQ individuals. But the jurisdiction also faces other changes with the coming retirements of four of its five bishops and the possibility that the denomination's financial challenges will require the jurisdiction to reduce the number of bishops it can serve. Ideas on the table include bishops sharing more duties across conference lines and reducing the amount of administrative duties on their plates.

“There are hopes for a new episcopacy that serves the needs of the people today,” said the Rev. Annie Arnoldy, part of a working group on the role of the episcopacy. She is also the director of connectional ministries for the Mountain Sky Conference.

“These changes may feel impossible, but we are the ones who dream and the ones who believe God works alongside us in turbulent and transformative times.”

The Western Jurisdiction’s bishops plan to call a second special session, tentatively scheduled for Nov. 13, that will take up the question of how many bishops to elect in 2022.

For now, United Methodists in both the Southeastern and Western jurisdictions are praying for God’s guidance for the work ahead.

“I do not know what lies in the future for The United Methodist Church in the Southeastern Jurisdiction. There is uncertainty, anxiety and fear,” the Rev. Edgardo Colón-Emeric, dean of Duke Divinity School, preached during his jurisdictional conference.

“But this I know: Our story is still like pages waiting to be filled, and Jesus is still inviting us to write the story with him.”