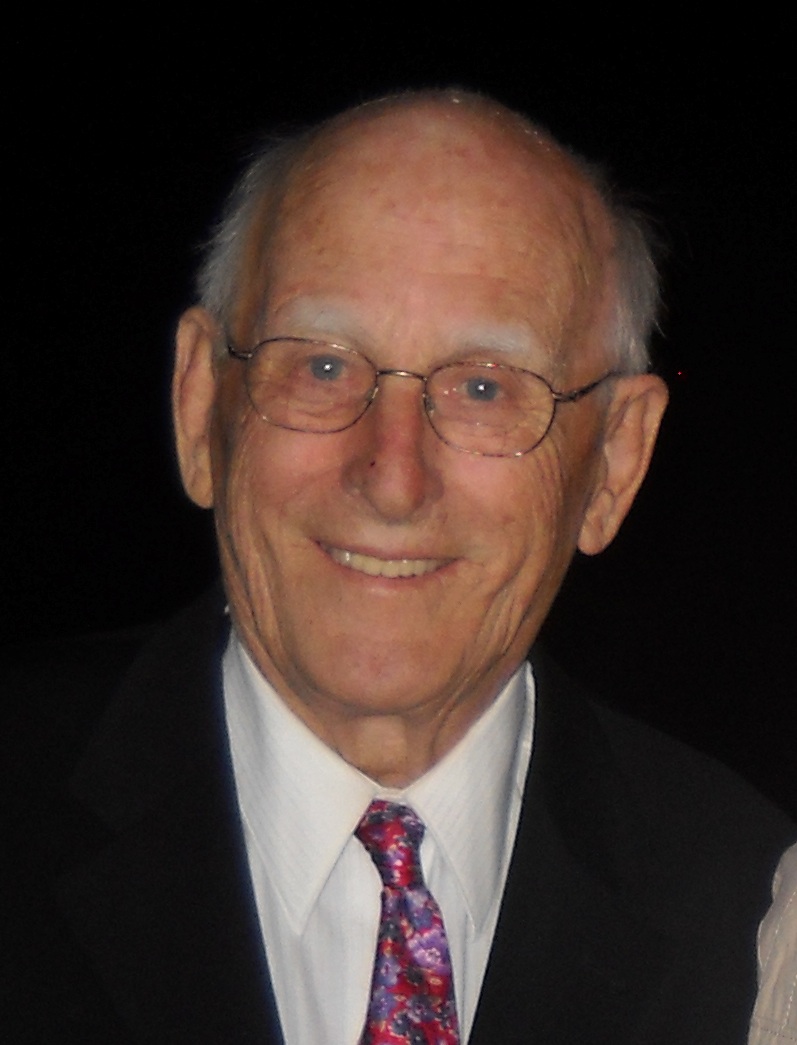 Let us remember the Reverend Frederick D. Savage who “entered into glory” on February 5, 2013 at the age of 92 years.

An avid traveler and outdoorsman, he was the beloved husband of Isabelle Gardner and Ann Sheriff. He is survived by his children Rev. Arthur Savage and Linda Weber, five grandchildren, four great-grandchildren and was pre-deceased by grandson Joshua Weber.

Through the Church of the Nazarene, Frederick Savage served as a missionary in China for one year and Japan for four years. In 1955 and 1957 he received deacon’s and elder’s orders through the Western New York Conference and was under appointment for 24 years before transferring to the New York Conference. Bayport was his sole appointment in our conference, from 1979 to 1983 when he retired.

A memorial service will be held this Sunday, February 10 at 3pm at the Penfield United Methodist Church, with a reception following the service to greet the family. Rev. Savage was Pastor Emeritus of the Penfield Church which he served from 1970-1979. The service will be led by the Rev. Dr. Ronald V. Isaman, pastor; Frederick’s son Arthur will participate offering “Words of Remembrance and Witness.”