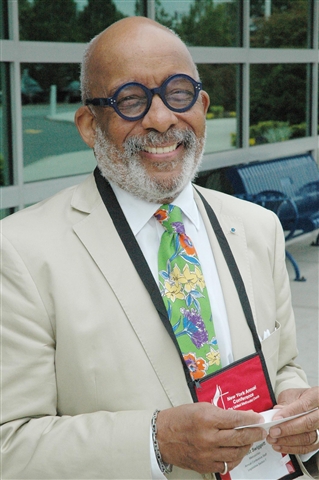 "As in baptism Ernest Swiggett put on Christ, so in Christ may Ernest be clothed with glory.”

Ernest entered this world on March 1, 1934 where he matured and served for 79 years entering that life that has no end on December 2, 2013. He drew his final breath at Manhattan’s Mount Sinai Hospital last night. A memorial service will be held later this month, details will be announced when they are received by the Secretary. He is survived by a godson Darrin Glymph.

At the time of his death Ernest served the Church of Christ through the New York Conference in a variety of ministries, including the Committee on Episcopacy, Co-Chair, and the Metropolitan District Committee on the Superintendency. Ernest is best known for his service on the conference staff as Business Administrator and Treasurer of the New York Annual Conference. Following several years as Church Administrator of Salem UMC in Harlem, he joined the conference staff on March 1, 1987. By the time he left his office on September 1, 2010, he served our conference in that capacity for 23 ½ years.

In his letter announcing Ernest’s retirement Bishop Jeremiah Park wrote, “To be very sure, in his witness that extends beyond his conference role, Ernest is known as a committed Christian, faithful disciple and, not least, a most gifted preacher. Through his membership and leadership in his beloved Salem Church, his extensive Jurisdictional and General Conference responsibilities (he has been a General Conference delegate since 1988), Ernest has been the face of the New York Annual Conference for many.” Retirement for Ernest Swiggett commenced on September 1, 2010, as Bishop Park wrote then, so say we today, “His absence will be deeply felt, his shoes difficult to fill.” 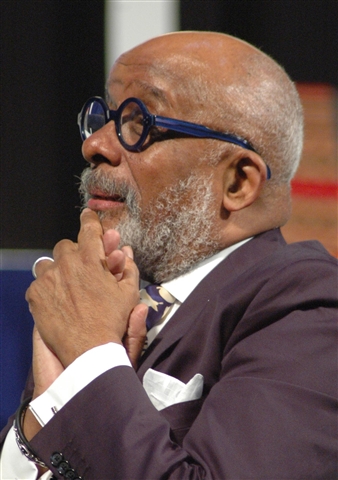 The date, time and place has been announced for the celebration of the life and witness of Mr. Ernest L. Swiggett:

Messages of condolences can be sent to: